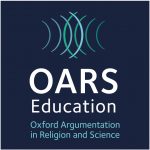 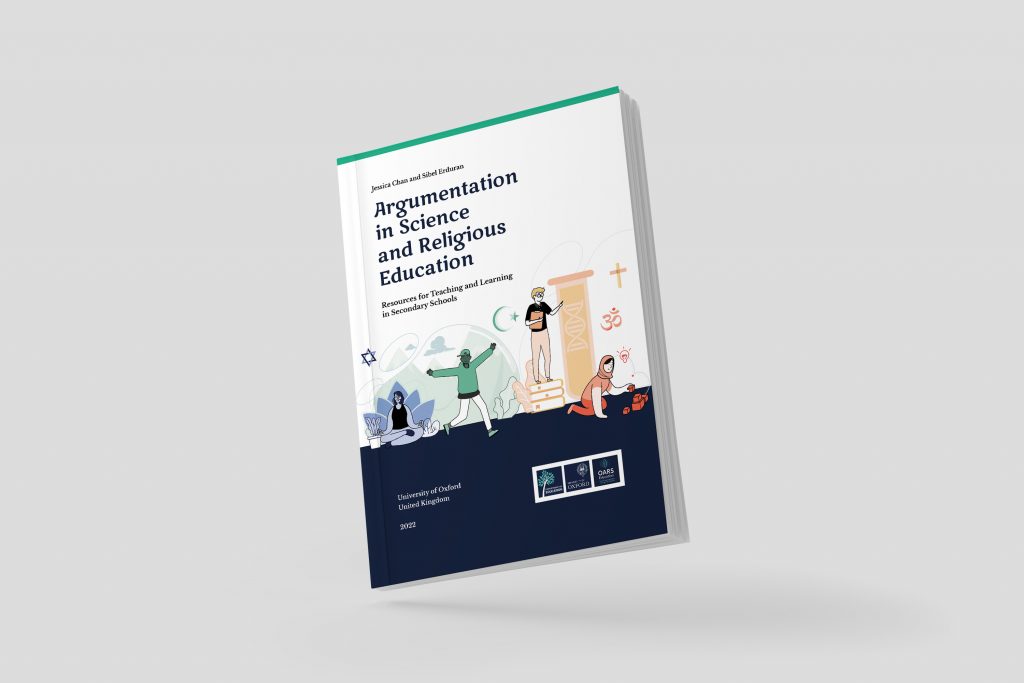 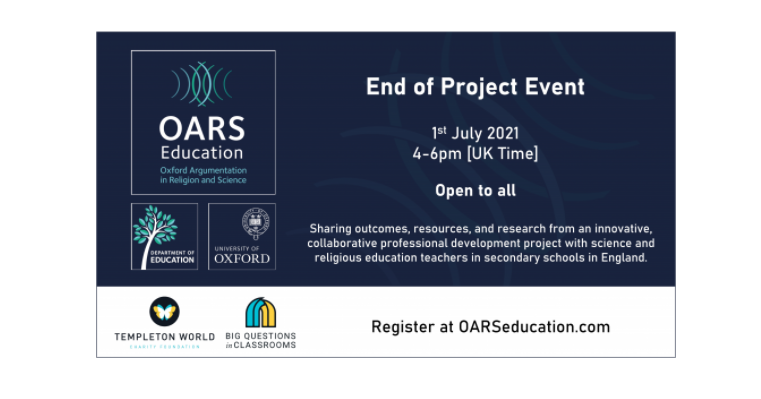 Project resources for teachers and students 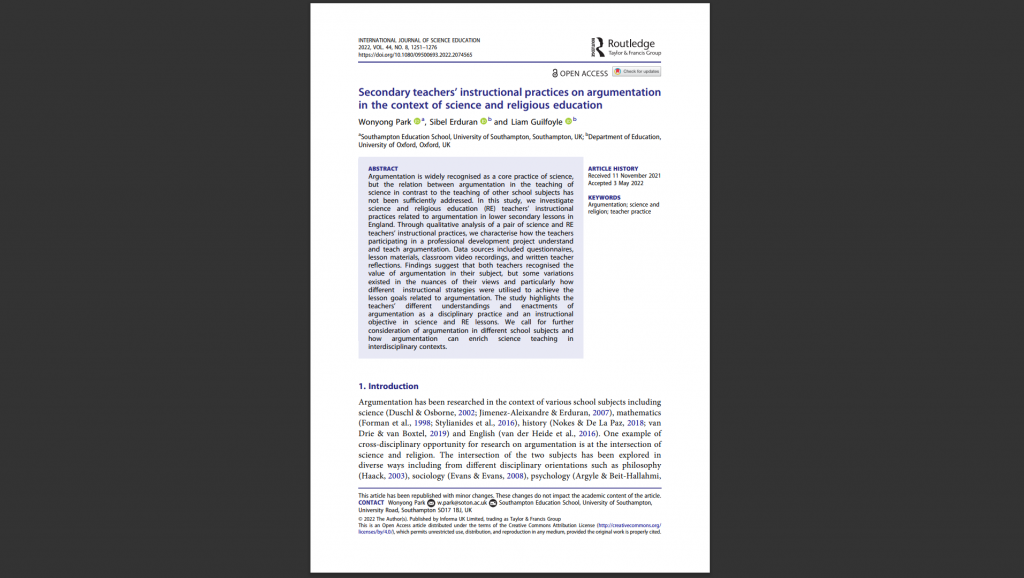 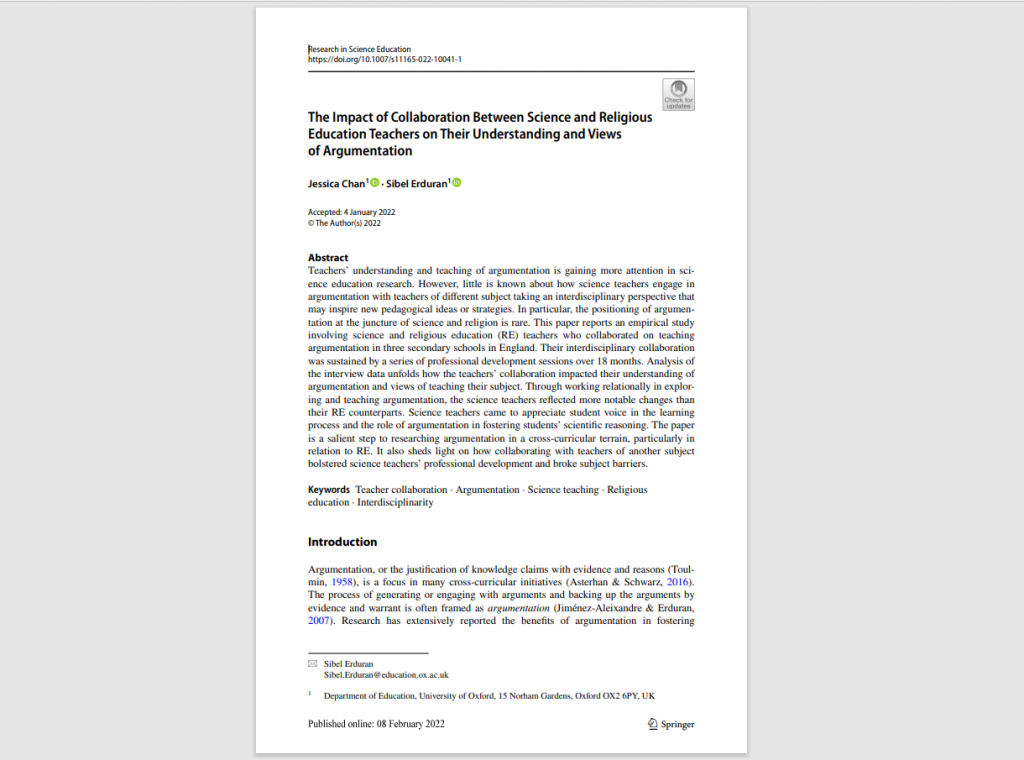 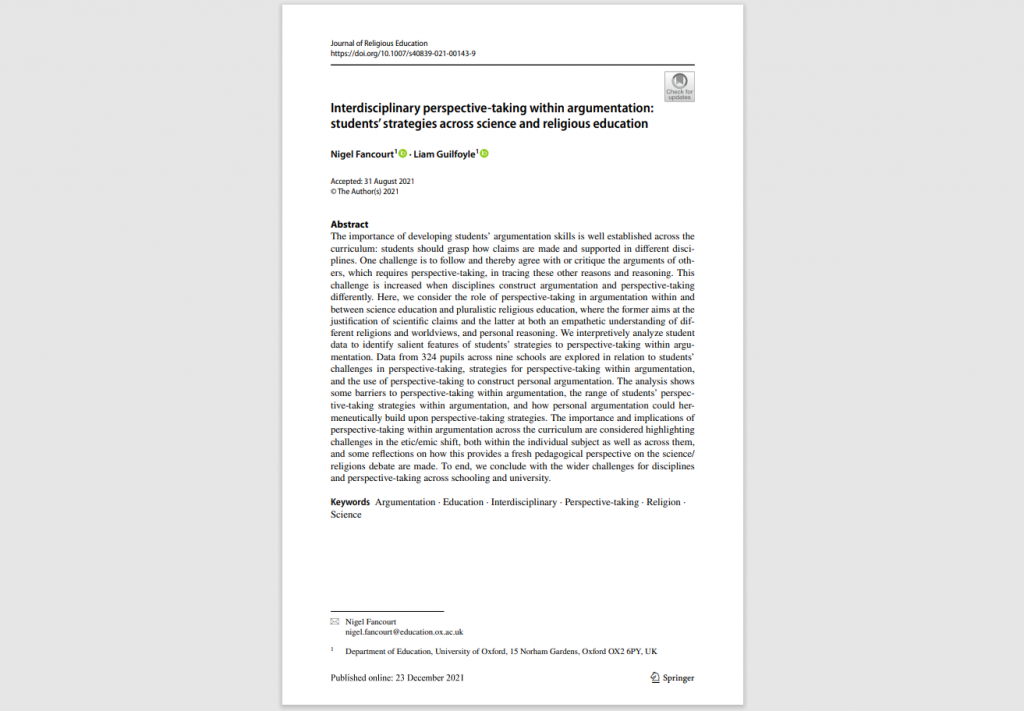 For example, in the context of biology lessons pupils might question whether or not genes should be cloned or edited, appealing not only to scientific knowledge but also to religious and ethical values. Many complex everyday problems thus require interdisciplinary conversations in order for teachers and pupils to make judgements about a whole range of issues that have both scientific and religious undertones. Such  interdisciplinary conversations often resort to exchanges of claims and reasons about particular issues such as genetic cloning and end of life phenomena. The justification of claims with reasons is typically defined as ‘argumentation’.

The OARS Project is based at the Oxford University Department of Education.

Oxford has been making a major contribution to the field of education for over 100 years and today this department has a world-class reputation for research, for teacher education and for its Masters and doctoral programmes.  Our aim is to continue to be a world-leader in cross-disciplinary education research that is closely connected with policy and practice. 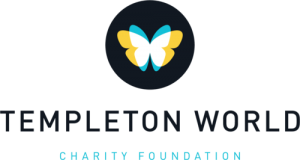 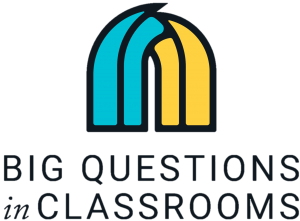 We are always interested to hear from others if you have a comment, question, or suggestion. If you would like to get in touch, please feel free to contact us using the form below.

Click here to access our collaborative learning space on Edmodo. The purpose of this space is for teachers participating in the OARS project to have an on-going collaborative environment to communicate with others on the project, to share ideas and resources, and to think collectively.

Copyright 2019 © Oxford Argumentation in Religion and Science. All rights Reserved.